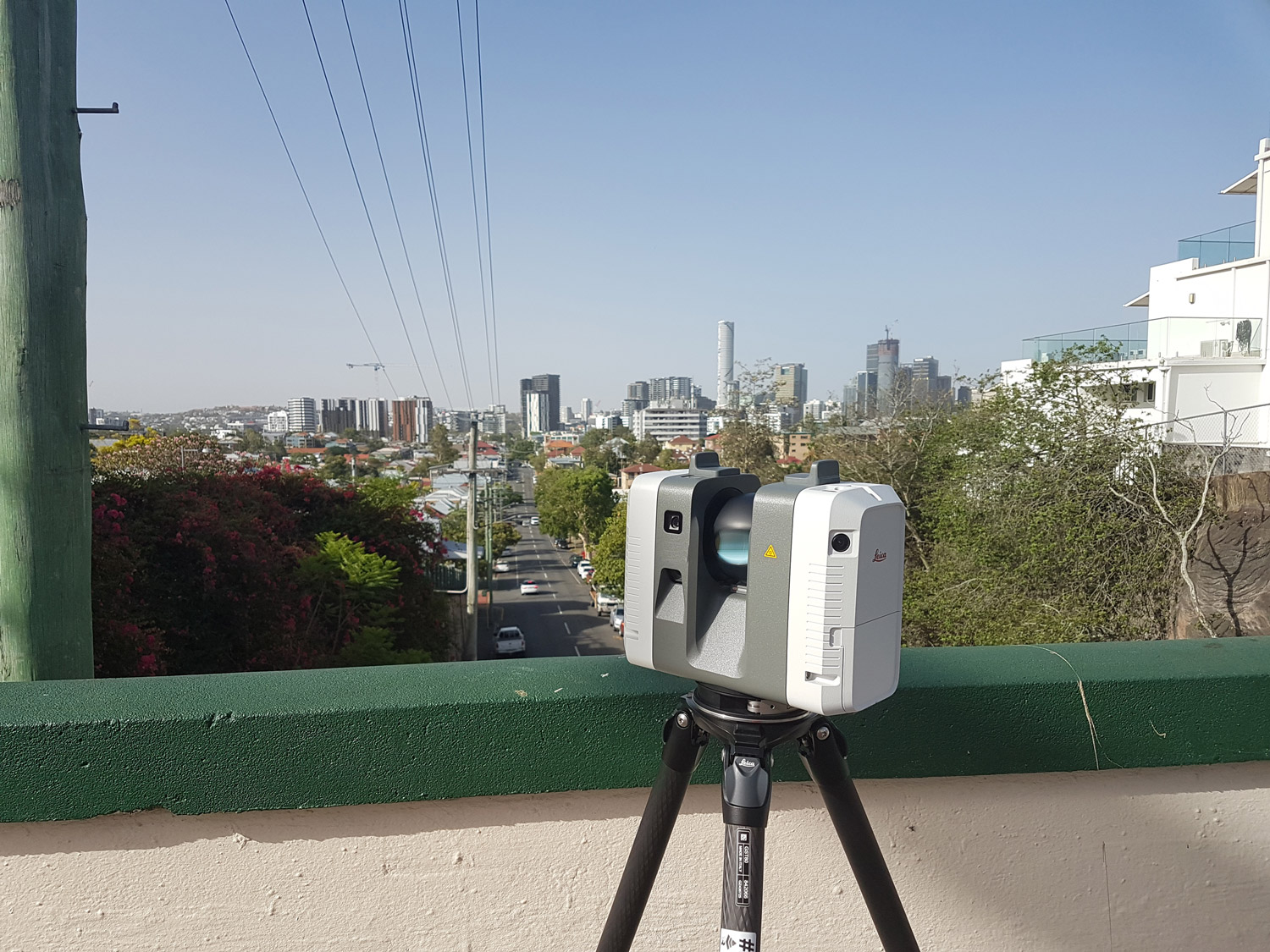 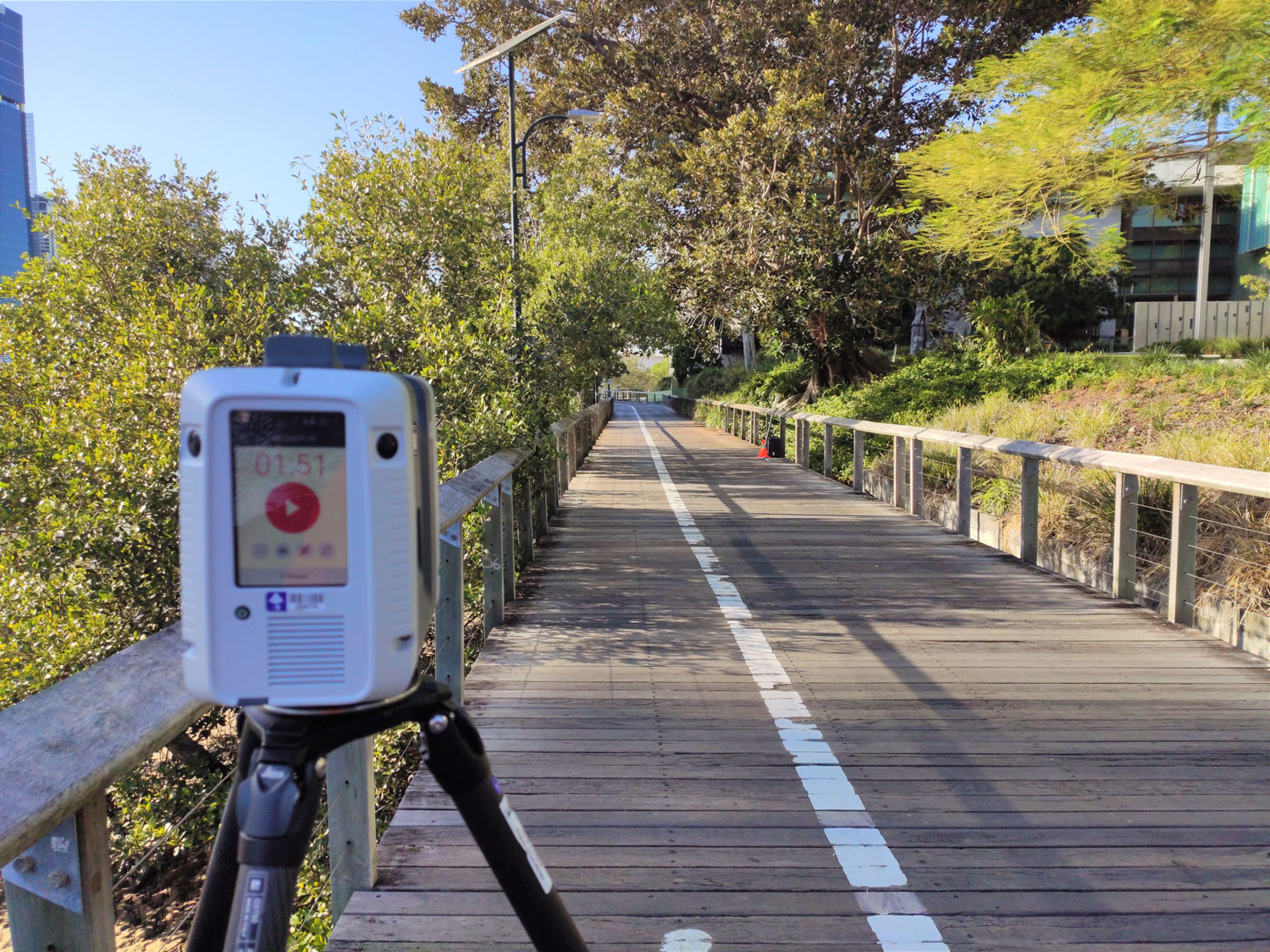 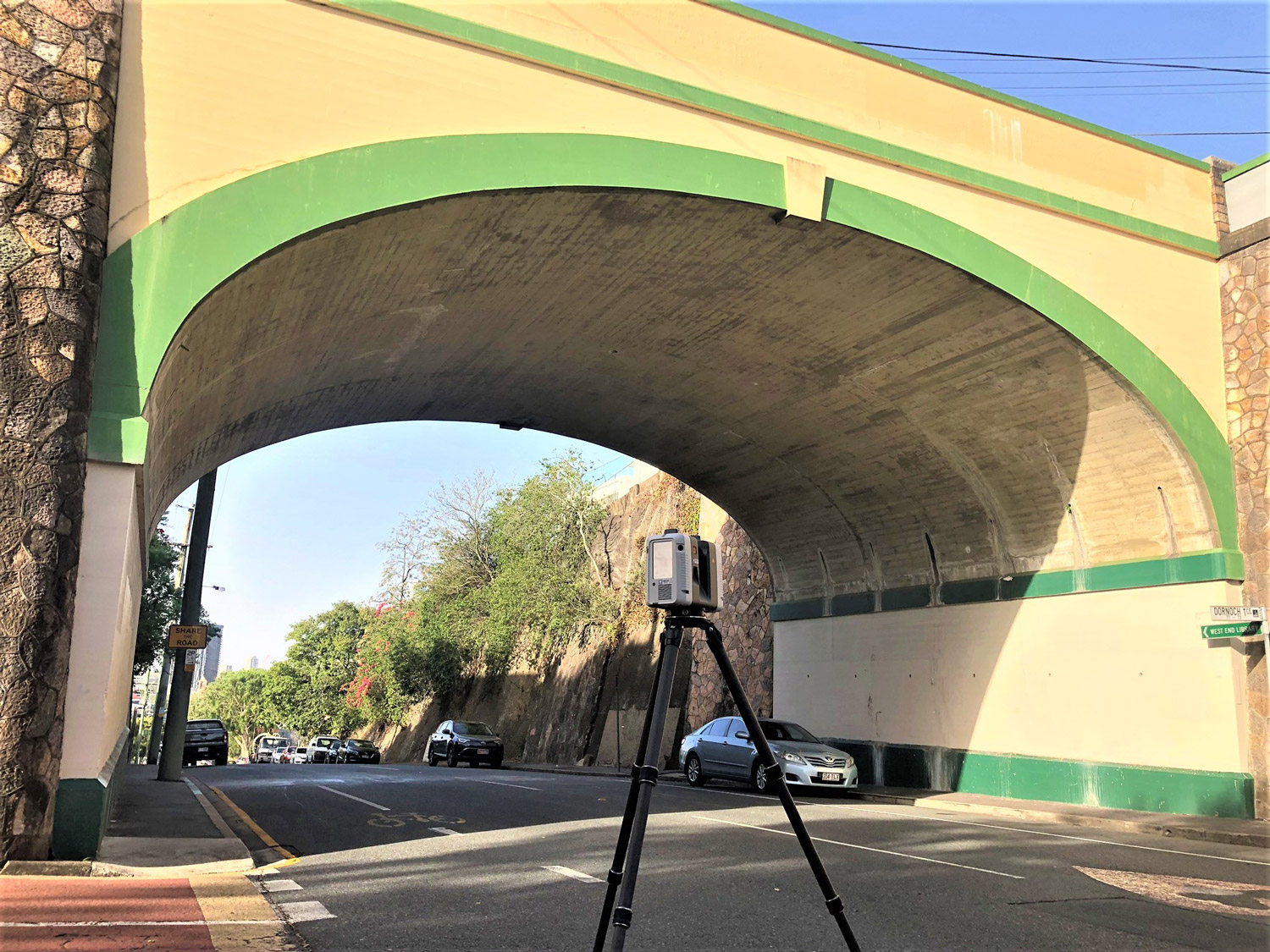 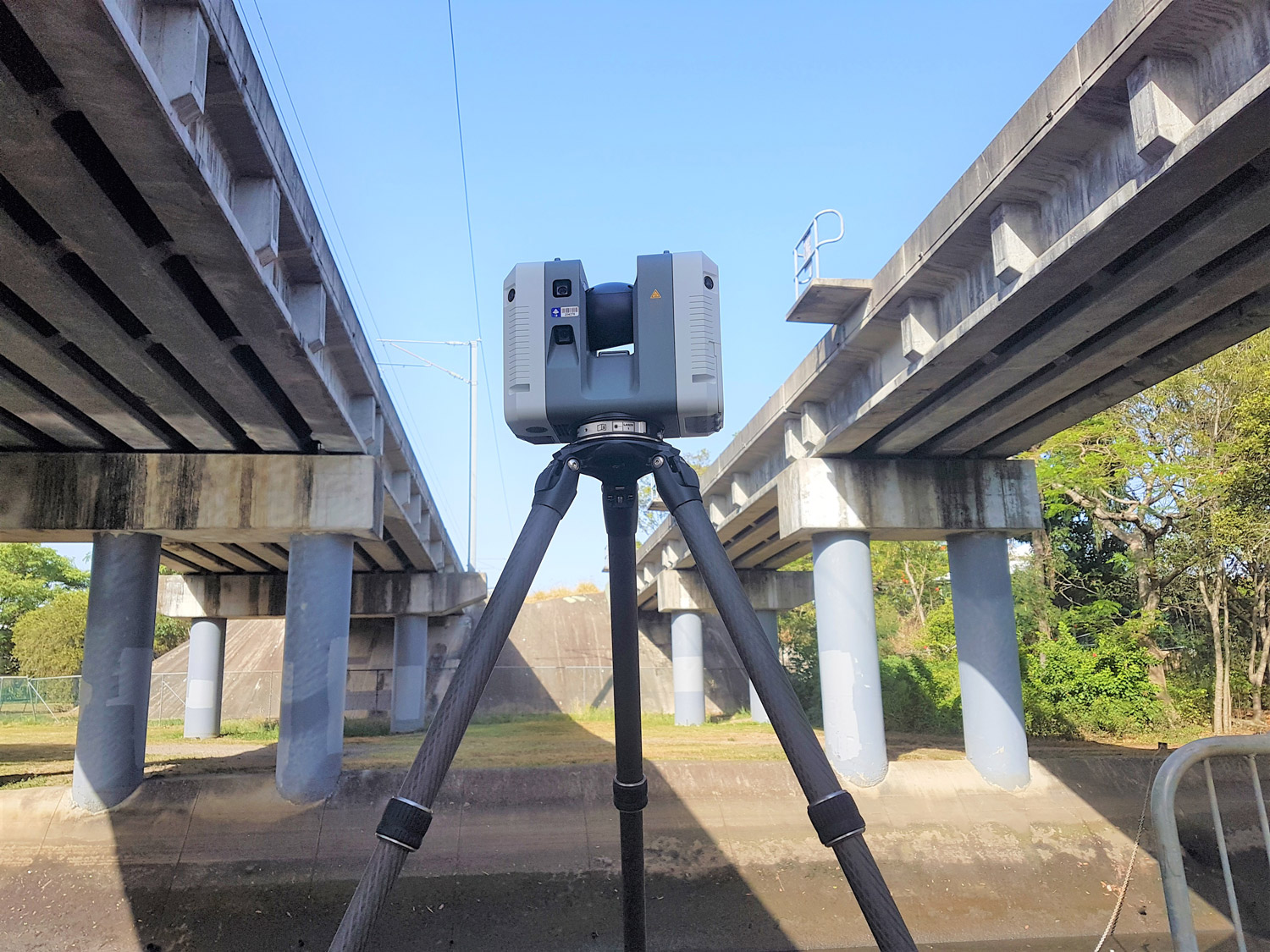 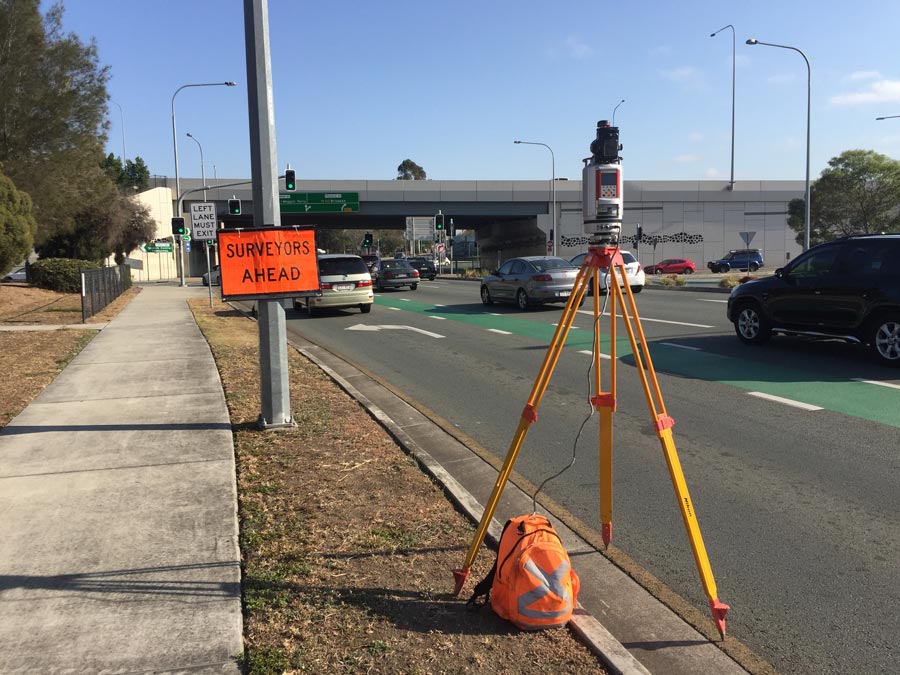 SLAM or Simultaneous Localisation and Mapping is similar to MLS however does not utilise the same survey constraints. It is mobile and has the advantage of fast data capture. It can operate in a non-GNSS environments like a tunnel or under a structure. It utilises the returned overlapping laser pulses and the input from other sensors like an IMU to build a live model of its surroundings. This technique was originally developed by the robotics industry to aid in navigation and collision avoidance. These systems generally work with shorter range, low cost sensors for applications where rapid data or safety is the main focus and accuracy is not as important. Recent advances in LiDAR sensor production has resulted in many new SLAM systems entering the market. The key to good SLAM systems lies in the software and the ability to add survey control to improve the accuracy in post processing. Common applications are underground mining, architectural measure ups, confined spaces and safety critical photogrammetry guidance systems like wind turbine inspections.